About Us
About Us 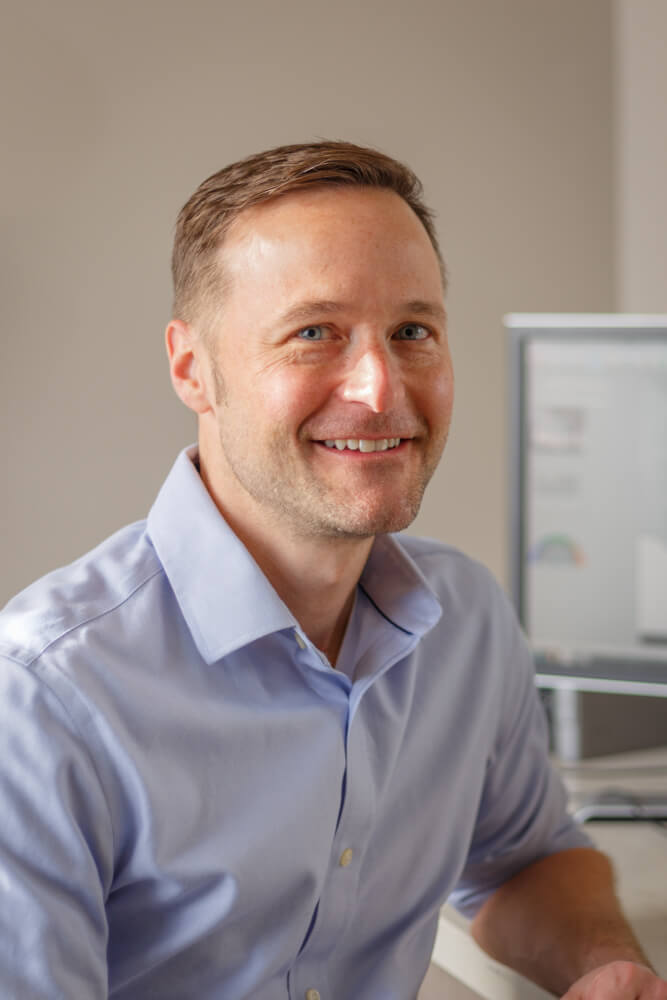 He returned to Lincoln in 2006 and was appointed as a full-time assistant professor at the UNMC dental college prior to entering the 2-year endodontic residency program at UNMC. He obtained his Certificate of Advanced Specialty Education in Endodontics and has maintained a private practice in Lincoln since 2009. He and his family reside in Lincoln.